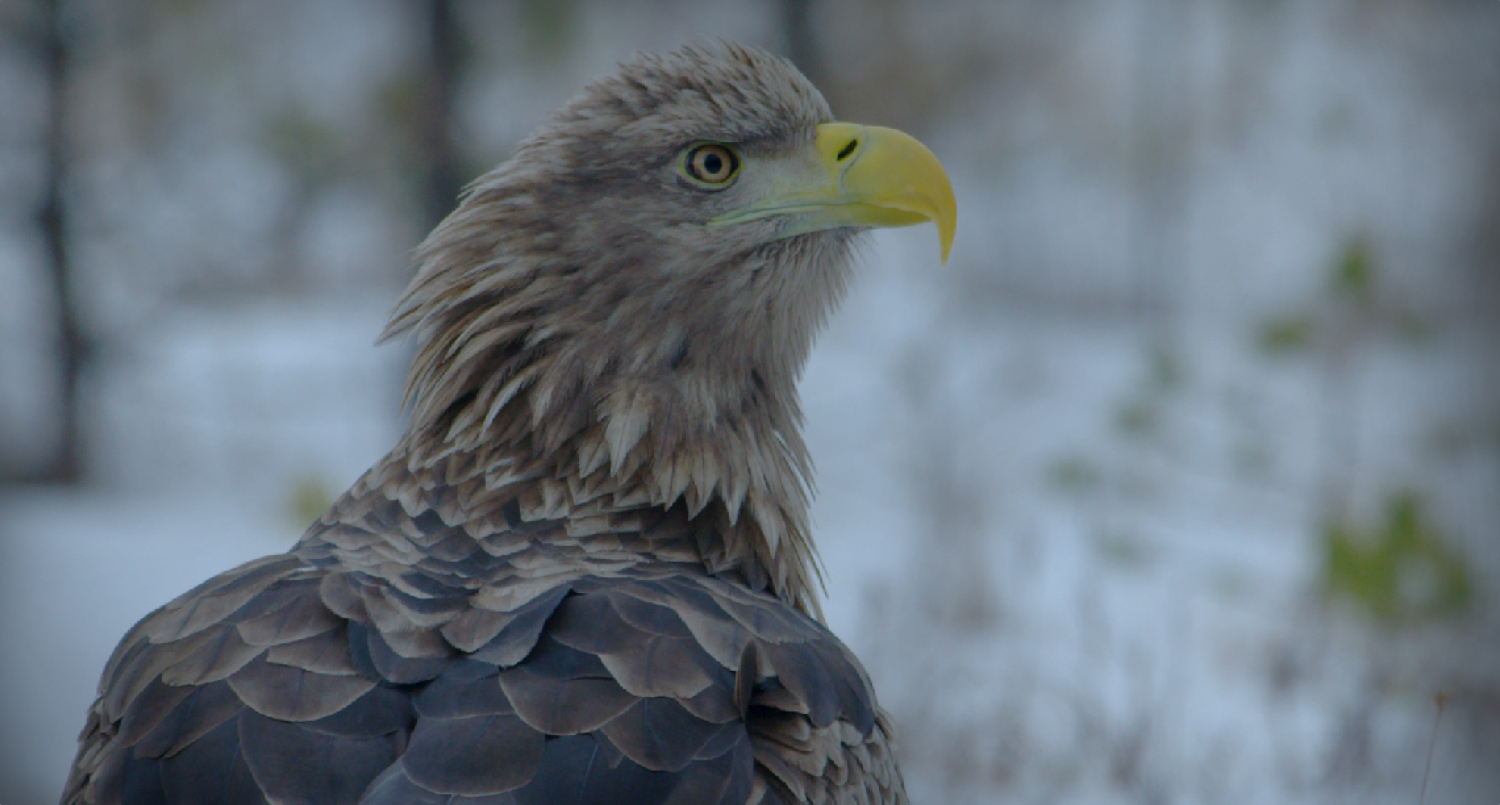 First year of filming: 365 days and nights and 60 hours of footage

One more year making a documentary have passed incredibly fast. 365 days spent planning the filming, preparing the sites, trips to the forest every week, and all of the unaccounted issues and time spent solving them through the rain, snow or sunshine. Today we are happy to reach another important milestone - 60 hours of raw footage of unique Lithuanian ancient woods is securely deposited into digital disks/tapes.

Year that started with a lot of uncertainty, later continued with full speed

Last year - first year of production and filming - started with a big headache: “what camera and standard should we film in?”. Overarching dilemma was that current standards and equipment is developing so fast that by the end of our production we could end up with a need of changing to newer standards. Plus our goal here is to show the ancient woods with as much detail as possible - the way we see it - smallest movement of leafs in the wind, moose breathing out the moist air, early morning sun rays playing in the meadow. We decided to go for the best possible option - film in 4K (Ultra HD/ 2160p) definition. Ultra High Definition is 4 times ahead of Full HD (or 25 times than standard) and is considered to be the future of Home TV in the next several years. Besides significant financial implications it does provide other challenges like where to store this colossal amount of information, or compatibility of other filming gadgets. More about this in other blog posts...

New years resolution and goals were achieved in early spring with the help of many individual contributions and several companies that believed in our ideas. We are very glad that the ideas of project - to show ancient LIthuanian forest for the first time resonated with so many people. Thank you again! Special thanks to Pixelmator, the team that understand quality imaging technologies. Without them it would have never became reality. 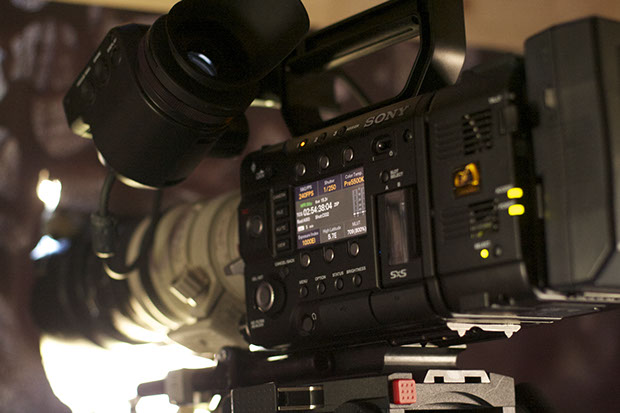 It Took us few weeks to learn ins and outs of the camera and all the fancy settings. 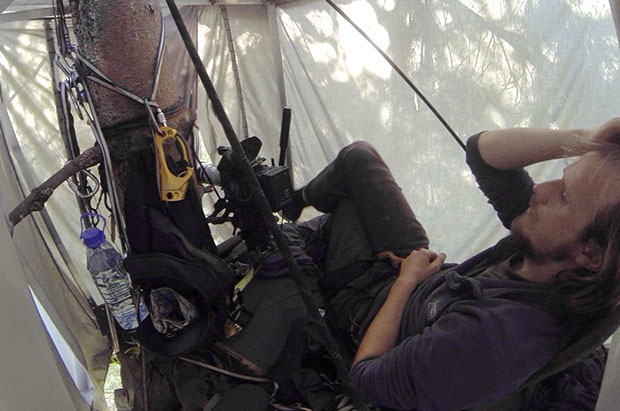 Sometimes it takes few days to get a shot you want...

Immediately after we got our dream camera in early spring last year we set out to carefully prepared filming locations - treetops, thick of the woods, meadows and even under the water. Every filming location is very different and requires some time to be spent to accustom ourselves to local inhabitants and their behaviour. 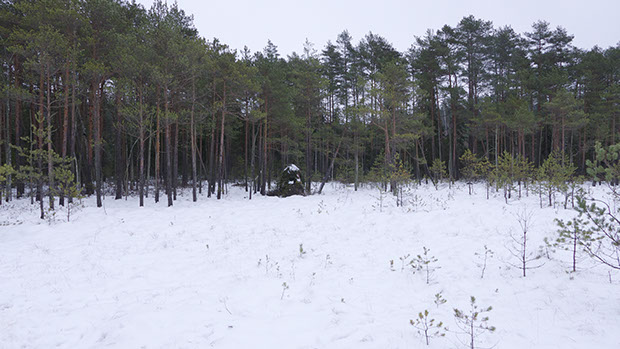 In the swamp waiting for predators.

Winter in the forest is still in full force. Busy schedule ahead to try to capture the birds. February is also wolves mating time.

2015 is the main year for filming. We hope to complete around 2/3 of all footage. Next year is the year to complete the filming and editing.