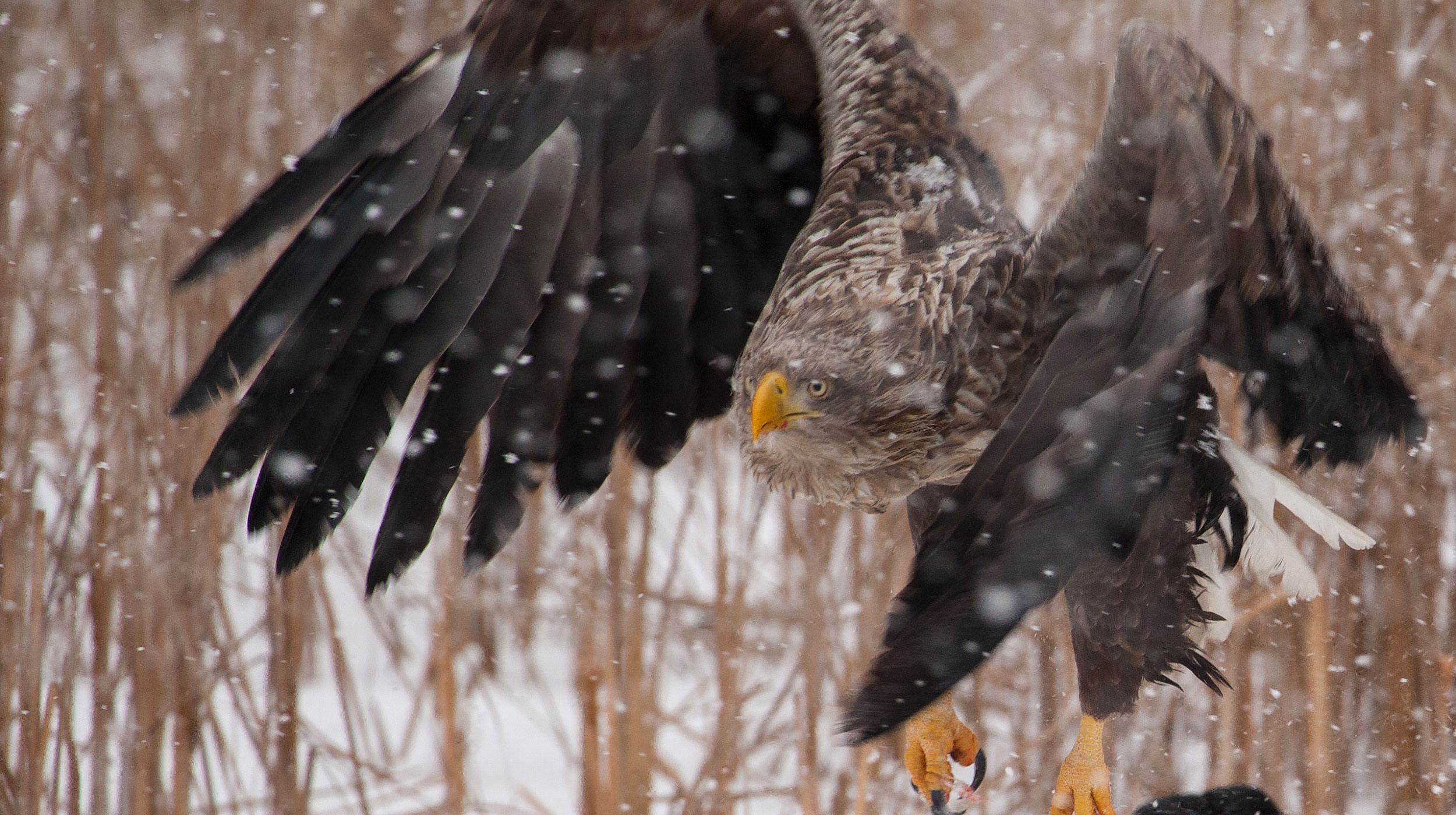 Filmed in one of the last remaining patches of old growth forest in Lithuania, "The Ancient Woods" is a place where the boundaries of time melt and everything that exists does not wither or age but “grows into” eternity. A poetic and atypical nature film takes its viewers on the endless journey – from the forest thickets to the wolves’ caves and up to black stork’s nest, and then deep into the water to the underwater forest, returning after to the human beings inhabiting the edge of the woodland. There is no commentary, only rich, almost palpable sounds of the forest and the magical situations captured by the camera.

The film gently erases the line separating the human and natural lives, interweaving them into a single poetic story. Its style and narrative brings it close to a fantasy tale. The “Ancient Woods” was shot using original climbing and diving equipment, which enriched the cinematic language with a variety of camera angles and shots.

The Ancient Woods from Survila on Vimeo.

Mindaugas Survila, the director and cinematographer of "The Ancient Woods" had a dream to create this movie since he was in a fifth grade. A long journey was waiting for him towards this dream. Initially he took pictures of nature. While in school, Mindaugas participated in various Young Scientists Conferences in Lithuania and once - in Bergen, where he introduced his scientific observations of nature by a number of photos.

Later, Mindaugas joined Vilnius University, where he was granted a Bachelor’s degree in biology. At the end of his graduate studies of Ecology and Environmental Management Mindaugas finished his first movie Meeting the Ospreys" (“Susitikimas su Žuvininkais“), which was awarded with a national Petras Abukevičius name prize for the best Lithuanian film about nature. 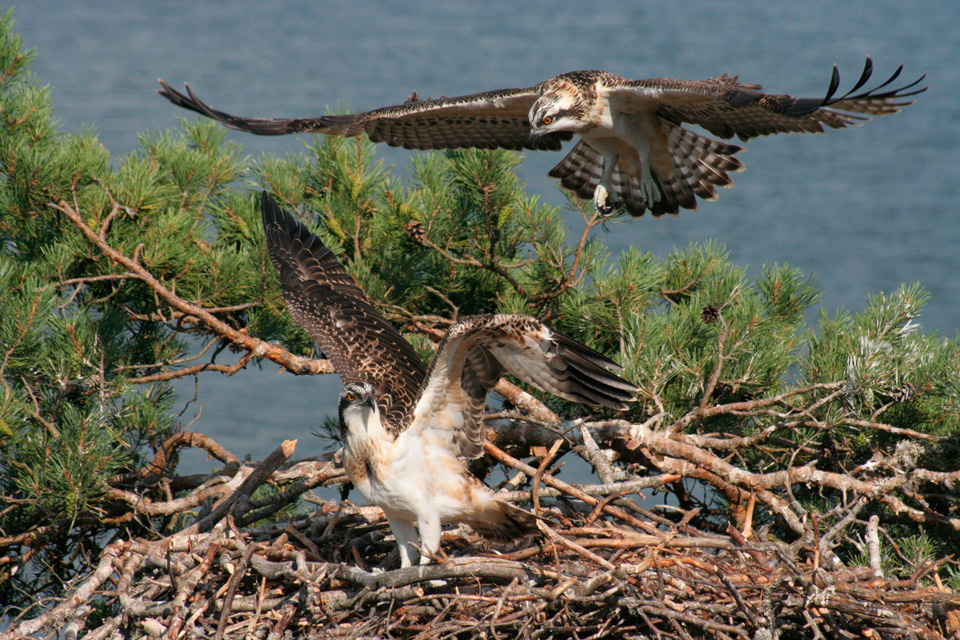 At the same time he began making his second film, the docu-poem called "The Field of Magic" ("Stebuklų laukas"). For him this film was the cinematographic school because he was able to acquire the experience from the team of some of the best cinema professionals in Lithuania working with him (a montage director, a sound director, an operator, a colourist, etc.).

The latter movie attracted not only a huge number of audiences to the Lithuanian cinema theatres, but also began to travel around the prestigious documentary film festivals. 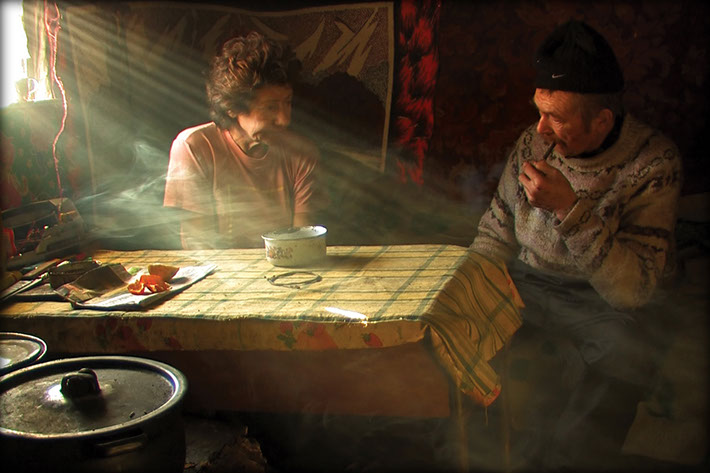 Mindaugas has been purposefully preparing for making “The Ancient Woods” for 18 years. He felt that it was going to be particularly difficult to create. However, Mindaugas Survila believed that with his experience and the help of a reliable team anything is possible. He hoped that “The Ancient Woods” would not only attract a large number of people to the cinema theatres, but would also stimulate discussions on the theme of real values in life.

“The Ancient Woods” began its “journey” in November 2017 with World’s premiere in one of world’s biggest and most prestigious International Documentary Film Festival Amsterdam (IDFA) as a part of First Appearance competition. 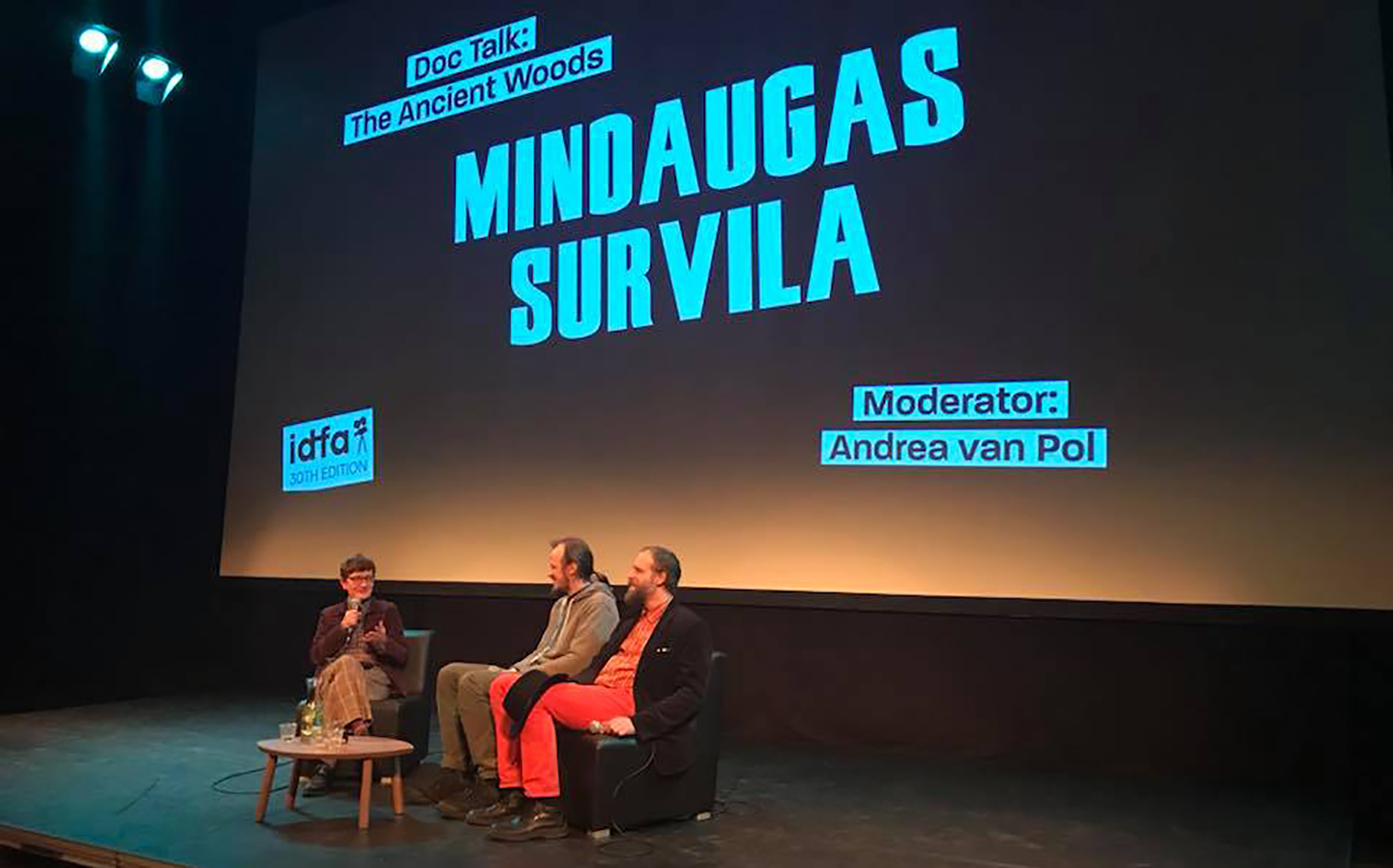 Starting with this biggest documentary fest, “The Ancient Woods” visited many other international film festivals. One of the greatest and most memorable experience was the screening of "The Ancient Woods" in Sydney film festival where 900 people gathered in one cinema hall to see the film.

National premiere took place on the 29th March as a closing movie for prestigious international Vilnius Film Festival. Starting from March 30th, the movie began its local “journey” and was shown by largest cinemas in Lithuania. It already broke a record for being the most visited documentary in Lithuanian history, gathering more than 52 thousand people and still remaining at top 20 after 4 months of screening. 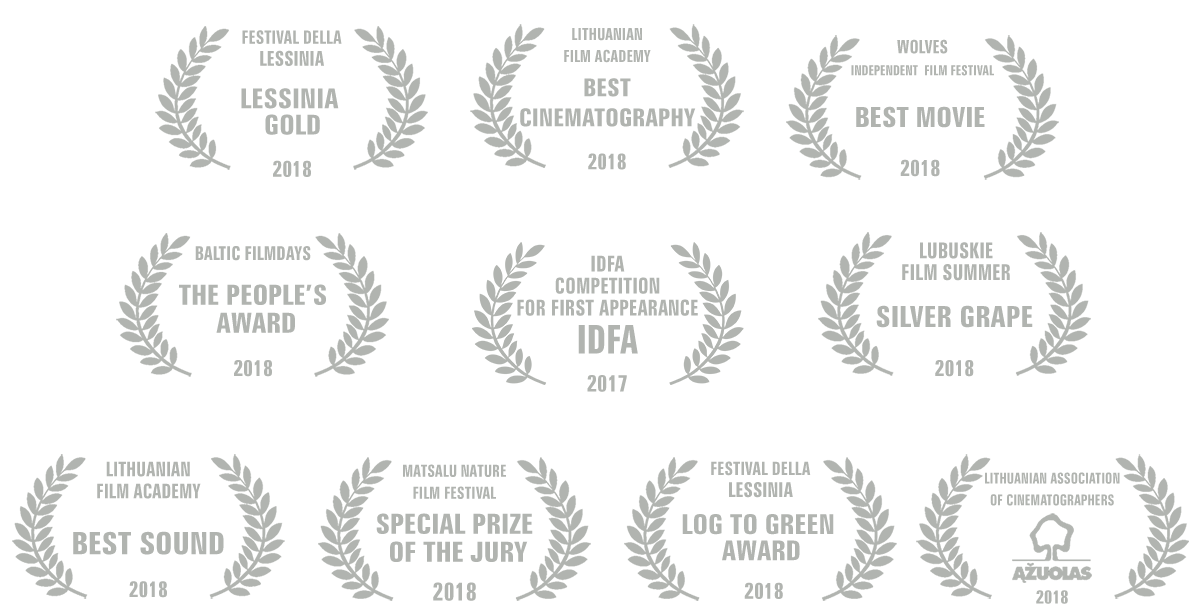 2018 is a busy year for Mindaugas Survila, the director and cinematographer of “The Ancient Woods”. A film is still shown in national cinemas as well as abroad. After 20 weeks at the major cinema theaters in Lithuania, “The Ancient Woods” was seen by more than 56 000 people which makes almost 2% of Lithuanian population! 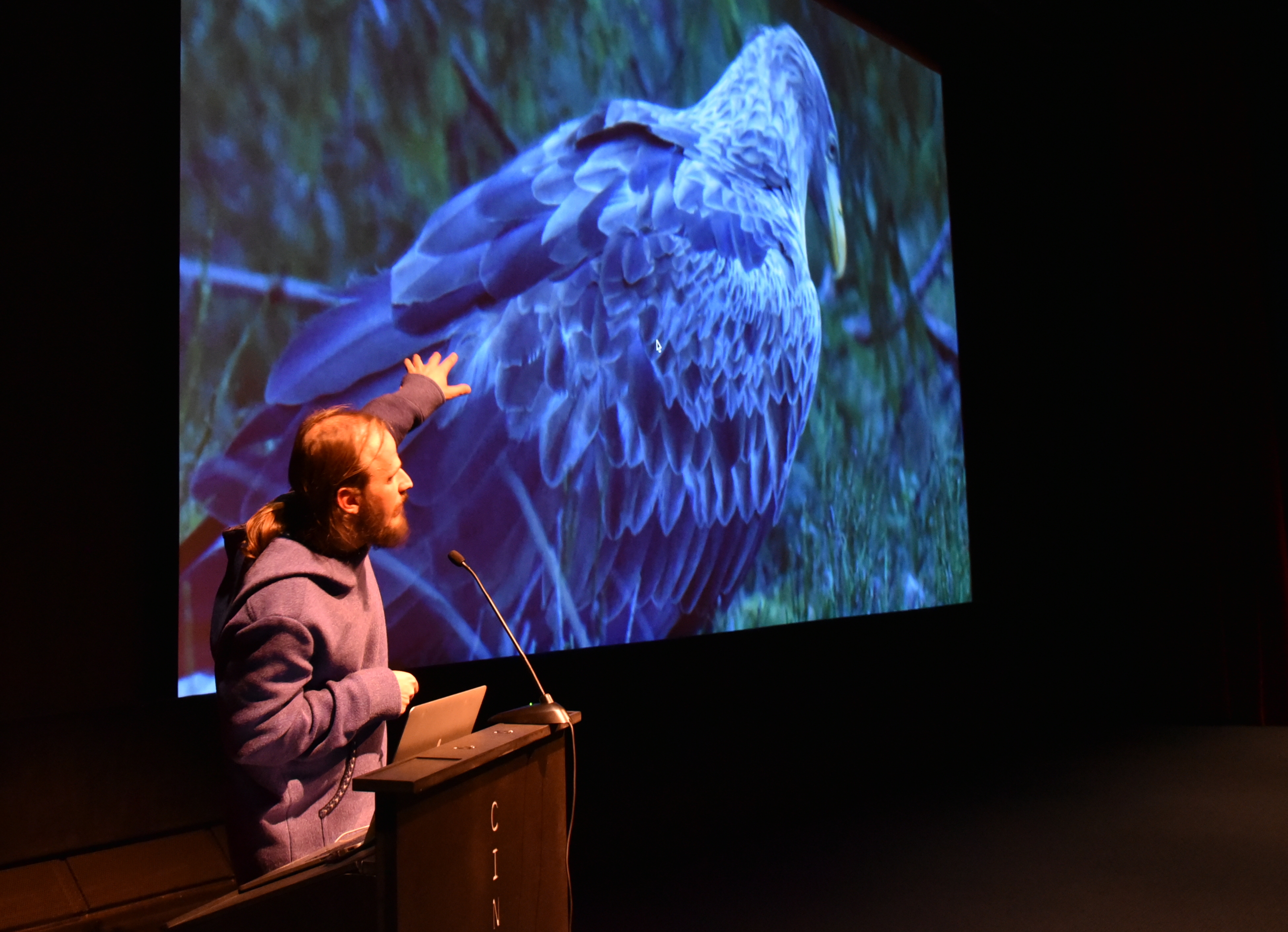 We have a good news for those, who did not have a chance to see "The Ancient Woods". The film will be shown again from the 9th November by major Lithuanian cinema theaters. Do not miss your chance! 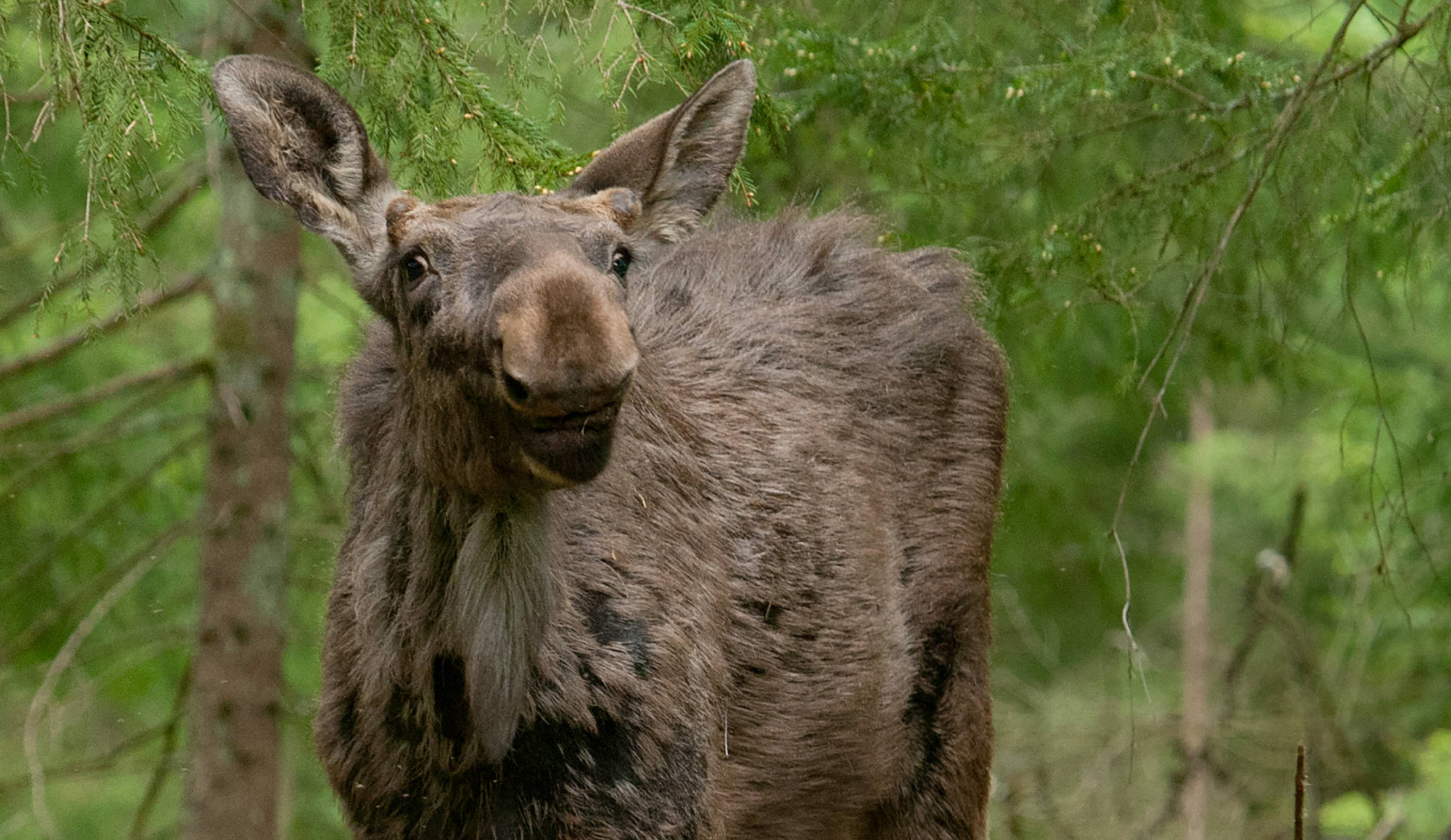 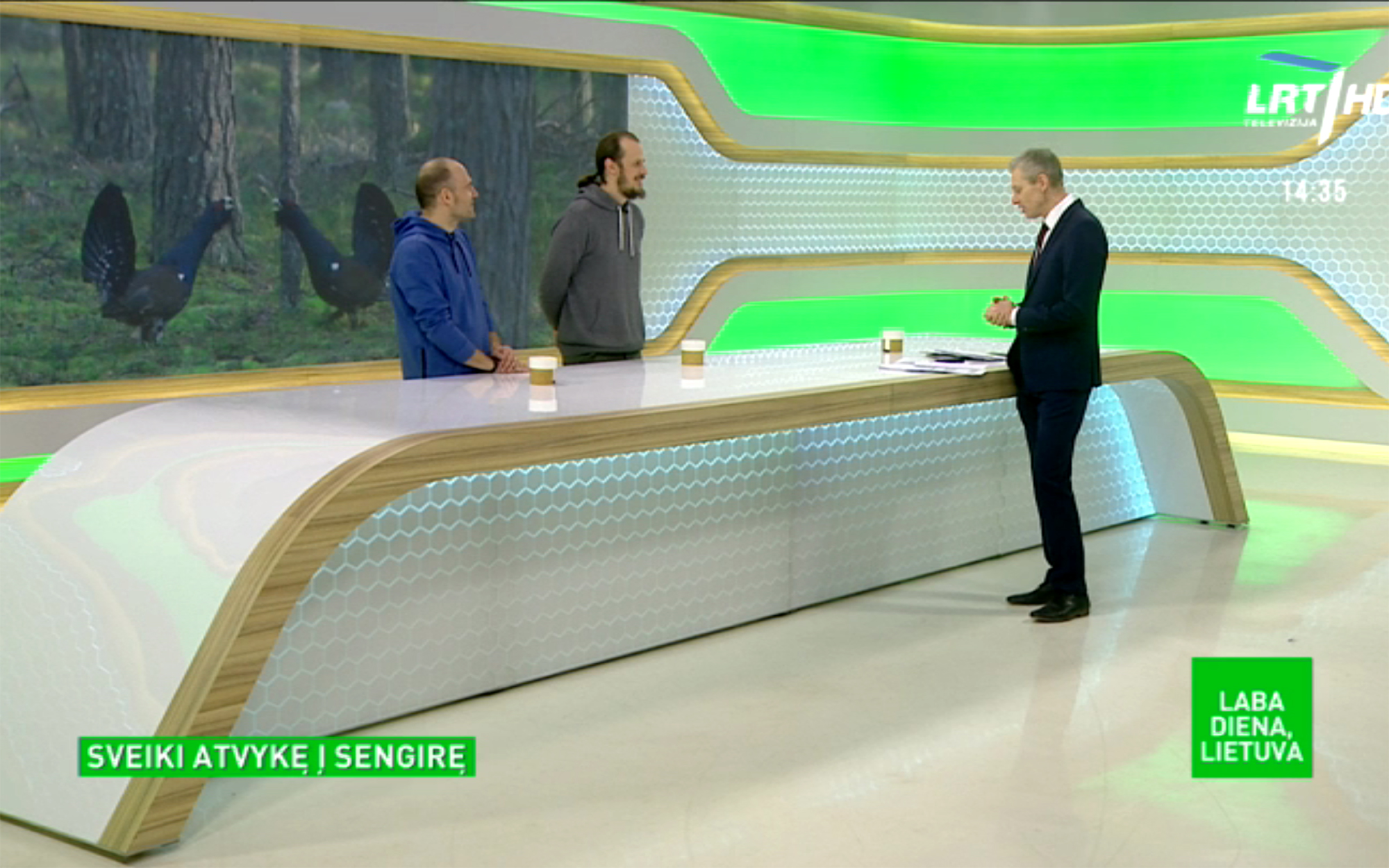 About a long awaited “Sengirė” trailer

The trailer has already reached cinemas. According to Mindaugas Survila, its soundtrack was the most challenging part 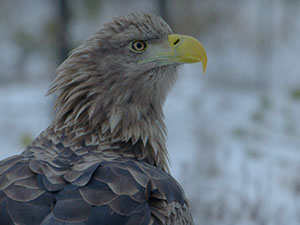 First year of filming: 365 days-night shifts and 60 hours of footage

One more year the documentary making has passed incredibly fast. 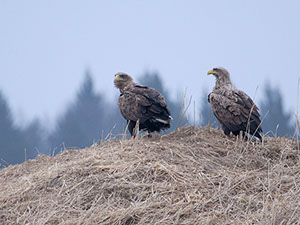 "The Field of Magic" is free for everyone to watch online!

Dear "Sengirė" friends, we are pleased to share three good news with you today. 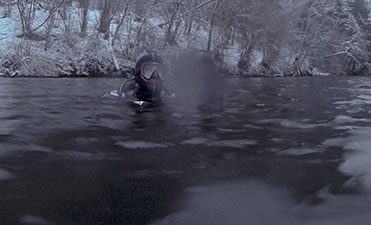 A snapshot of us getting ready for filming

We made a film so we could tell people about most valuable Lithuanian forests. About the fact that we still have them and that we can still save them. Actually, before we started to edit "The Ancient woods" we hoped that this film would be seen by at least 3 000 people and that the attention to ancient woods would be brought to this small part of the society.

After we just began to edit "The Ancient Woods" together with a film producer Gintė Žulytė we realized that we will still have what to tell and share about ancient woods even after the film is done. We hoped and still hope to reach out for these young people who are going to make decisions of national level in their near future. So those two years ago we realized that our next project will be an "Interactive platform" called by the same name - "The Ancient Woods".

What is the difference between an Interactive platform and a Film?

Usually film has a linear narative form, e.g. a viewer just watch what is shown on a screen in a cincema theater. While on the interactive platform everyone can chose their own individual "path": to sit together with European badgers in a den, to swim under the water amongst sank trees, to climb to a nest of a great eagle-owl or to gain some valuable knowledge about plants from forest herbalists. A viewer will also have an opportunity to chose a way of traveling: to follow a sound or a view, to take a teacher or a scientist to the trip, and etc.

What kind of help do we seek?

Long before we started the making of "The Ancient Woods" many people said that it's impossible. We have to admit that this project was hard, but we believed in our idea and continued working till the end.

We want to move on and to bring "The Ancient Woods" film project to a different level. However, as boring as it sounds, the hardest part for us is the same as during the making of the film - to get funding.

If you find our activity and ideas meaningful, please, support them. Not only we would be enormously grateful, but the people who will use the platform for free are going to be as well.

Ways to support an interactive platform

One of the easiest and modern ways to support.

Please specify in the "Purpose" area "Support for an interactive platform" as well as your email address.

2% of the Income tax (only Lithuanian citizens)

A guide how to fill in the form. 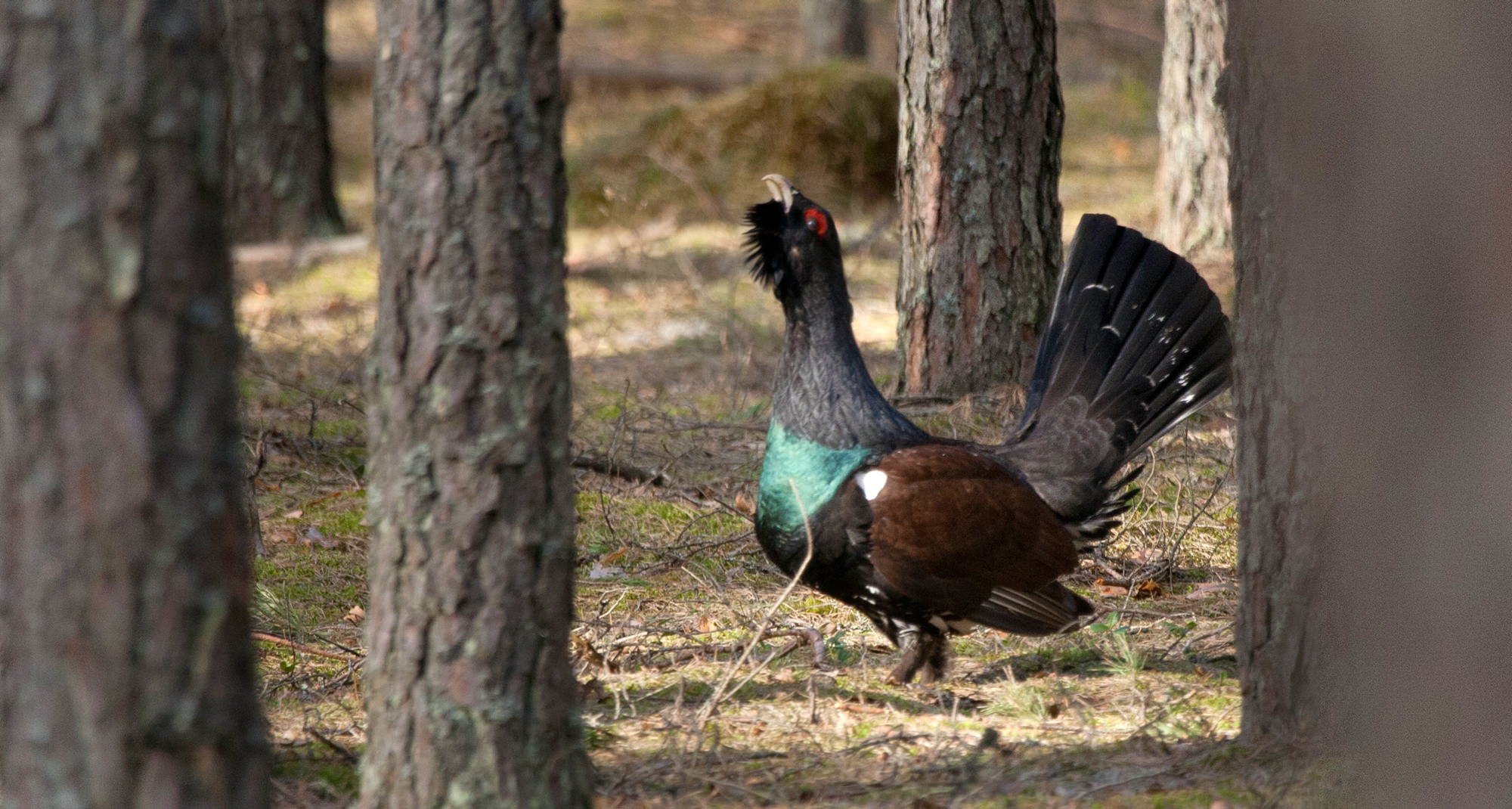 We are very grateful to our sponsors who believed in our project from the beginning. THANKS to everyone from Lithuania and other countries who supported this film. 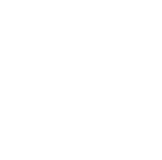 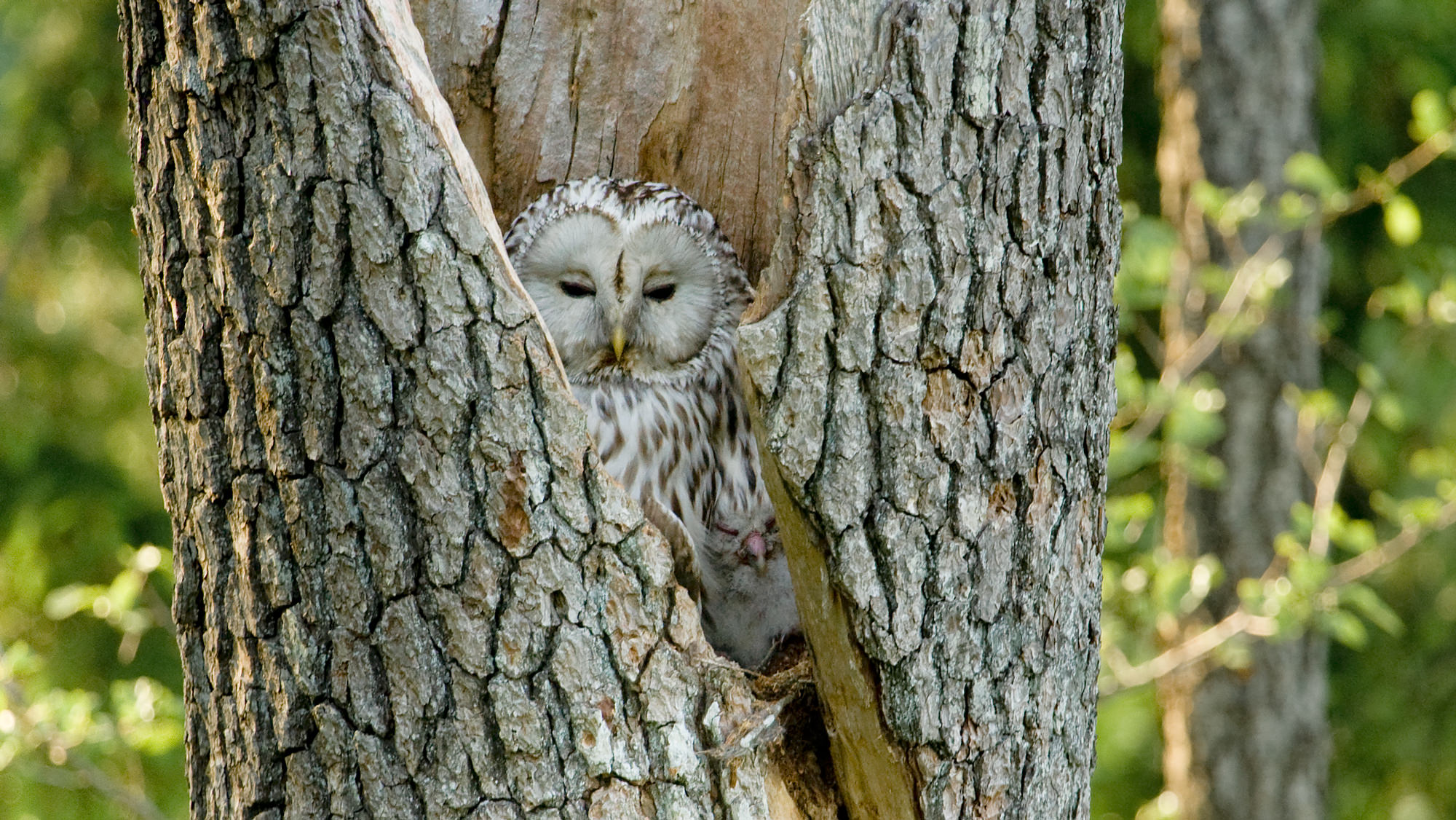